When taken totally off of work, the injured worker should receive Temporary Total Disability benefits, which is exactly 66 and two-thirds of their average weekly wage. This “two-thirds amount” is also referred to as the compensation rate, or “comp” rate. The average weekly wage is based on an average of gross income earned in the 13 weeks preceding the accident. “Second job” wages are includable so long as taxes were paid (or will be paid) on that income and the worker was a covered employee for workers’ compensation at the second job. Special rules apply when the injured worker was not employed for a full 13 weeks preceding the accident.

When still actively treating but released back to work with no job offered to them, the injured worker should receive Temporary Partial Disability benefits, which are calculated at 80% of 80% of the average weekly wage.

If you believe your benefits have been incorrectly calculated or suspended, please call us immediately.

Let us help, Contact us
"Mr. Piazza handled my husband’s Workers Compensation case like he was a friend. He was very professional. I trust him and will definitely recommend him."

"One of the most professional and courteous offices I have dealt with as an adult. Thank you!"

"Coral always returned my calls and was extremely pleasant to talk to. They make their clients feel sure that they have the client’s best interests at heart. That is what Mr. Piazza and his staff did for me."

"Just keep up the great work. I would and will recommend anybody that needs a workers’ compensation lawyer. Thank you for all the help, Mr. Frank."

"I am very happy with everything. I’m so glad Frank and his wonderful staff took over my case. From that point on my questions and concerns were taken care of promptly."

"I just want to thank you guys for making a difference in peoples’ lives, whom may not be able to speak for themselves."

"Throughout the entire ordeal, Frank and his exceptional staff supported, encouraged, and gave me hope that one day my life might return to "normal"."

"Frank Piazza's formula of personal service, knowledge of the complex subject matter, and attention to detail assured the best possible outcome for my case. Words cannot convey my feelings of gratitude to Frank and his staff for the outstanding service I received as their client. They are excellent examples of what is right in our legal system today."

"Thank you for all your support and your help. It was always a pleasure talking to the secretaries on the phone. God bless you, always. Thank you, again."

"Your office has taken care of my workers compensation case and I compliment your entire staff. I want to thank you and your staff for your professionalism as you all were exceptional and the primary factors in my case being completed to my satisfaction."

"Frank and Coral did an amazing job on my case! They were both on top of everything throughout the whole process. I would recommend them to anybody and if needed be I would go back to them again."

"Frank did an excellent job with my workers comp case. His staff is awesome as well. Highly recommend him to anyone looking for a great Lawyer with a work comp case. Very positive outcome and very happy with results."

"Mr. Piazza, I appreciate you personally take care of my requests in a timely manner. If not within your control, you or one of your associates would reach out to me promptly, giving me a complete and satisfactory explanation of the situation."

"I would recommend them to everyone I know if they needed help with a case."

"Very professional and helpful. Thanks again for your help."

"I would recommend Mr. Piazza and his Naples staff. They made all the difference in this case for me. He took the time to explain, answer, and address all of my questions and concerns."

"After I previously worked with 2 other failed Attorneys, I was lucky enough to find Mr. Frank Piazza who handled my workers compensation case wonderfully. I was amazed by his knowledge, confidence, and attention to the details of the case. His office staff was phenomenal."

"Attorney Piazza spent more than an hour explaining everything about this case to me, from all perspectives. He presented as one of the most professional, knowledgeable attorneys I have had the good fortune to meet."

"I learned a great deal from him, and I thoroughly appreciated his generosity with his time. I would recommend attorney Piazza without reservation."

"Mr. Piazza is a good listener and explains everything well."

"They were patient, compassionate, understanding, and professional in each and every contact I had with them, whether by phone, fax, or in person. I will be eternally appreciative of Frank and his competent associates."

"My experience with Mr. Piazza was great. I am very happy with the outcome of my case and settlement. I am very grateful for Mr. Piazza and his staff for the terrific service I received and I will definitely recommend Mr. Piazza at 100%." 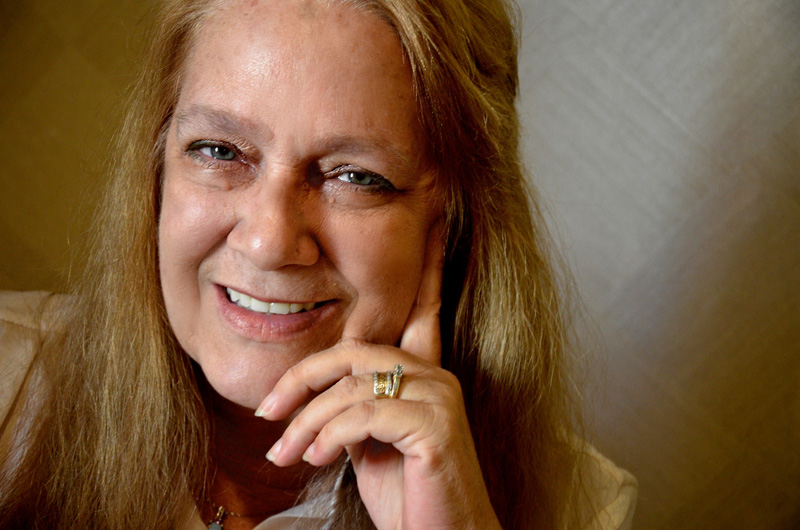 Coral lived in Madrid, Spain for 4 years, and studied Spanish while there. Coral is both fluent and literate in Spanish, which is of great service to Spanish-speaking clients. Should you or a loved one require our services please contact us. 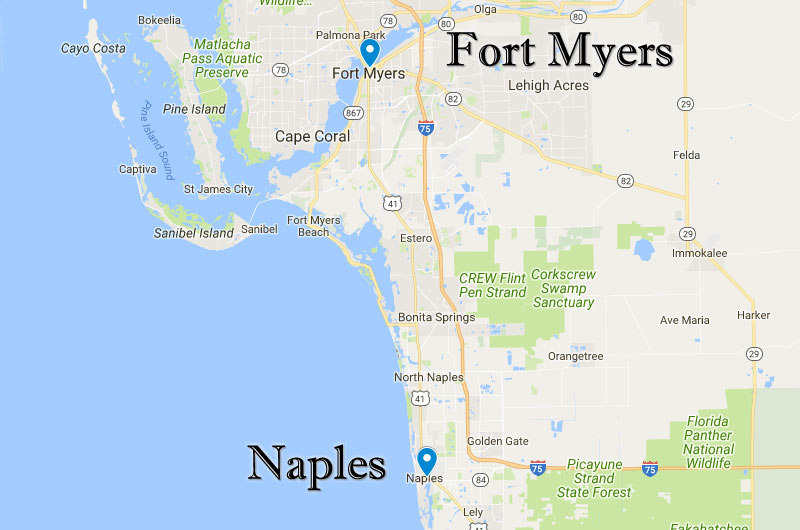 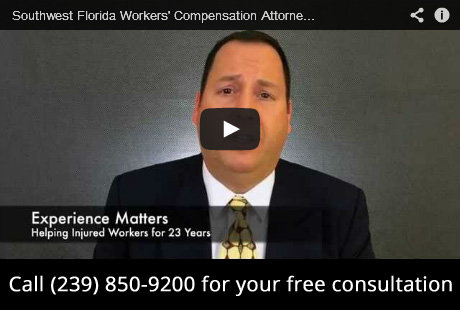 Pay Nothing Up Front.

Pay Nothing
Unless We Recover!

Get a Free Consultation.

Serving All Of Southwest Florida

Whether you're looking for a Ft. Myers work comp lawyer or a Naples work comp lawyer, we've got you covered. We have offices in both Lee and Collier counties to best serve all of Southwest Florida’s injured workers. Wherever you are, I can help you.